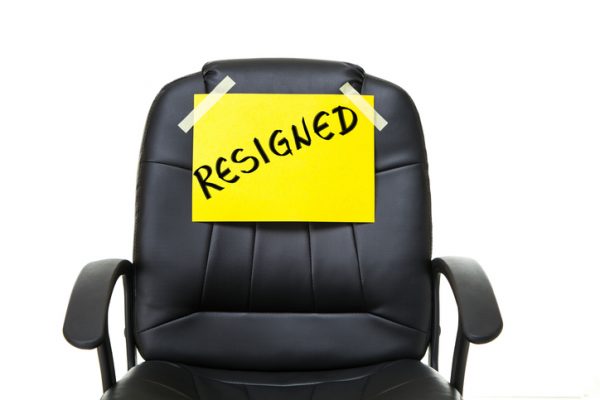 The scientific adviser who guided U.S. efforts to speed up development of vaccines for Covid-19 is resigning at the behest of the incoming Biden administration.

In an interview with CNBC, Dr. Moncef Slaoui said he plans to stay on in an advisory role for 30 days as part of the transition.

“I have decided to actually prolong my tenure in order to support the new team as they come in,” Slaoui told CNBC.

Slaoui said in December that he would likely step down after two vaccines and two Covid-19 therapies became commercially available, a target that was hit last year.

The retired pharma executive, who worked in vaccine development at GlaxoSmithKline, joined Operation Warp Speed in May at the request of the Trump administration.

His appointment was not without controversy, as he owned stock in Moderna, which went on to have its Covid-19 vaccine approved in December. Slaoui quickly divested his shares in the company.

The scientific effort to bring vaccines quickly to market has largely been considered a success story despite concerns it was being politicized.

The first vaccines, from Moderna and Pfizer/BioNTech, won emergency approval in December from the U.S. Food and Drug Administration. Both require two doses to work at maximum efficacy.

Other candidates currently in the pipeline are from AstraZeneca, which is partnering with Oxford University; Johnson & Johnson; and Merck.

Vaccine distribution has been another story, fraught with challenges, slowdowns and complaints. The U.S. fell well short of its goal of 20 million shots in arms by the end of 202o.

President-elect Joe Biden has pledged to speed up distribution. Overseeing the effort on his transition team is Bechara Choucair, chief health officer at health system Kaiser Permanente and a former public health commissioner in Chicago.

Sonya Bernstein, an executive with NYC Health + Hospitals, is Biden’s senior policy adviser on Covid-19. She worked previously in the Department of Health and Human Services under Sylvia M. Burwell, who headed up the agency during the Obama administration.