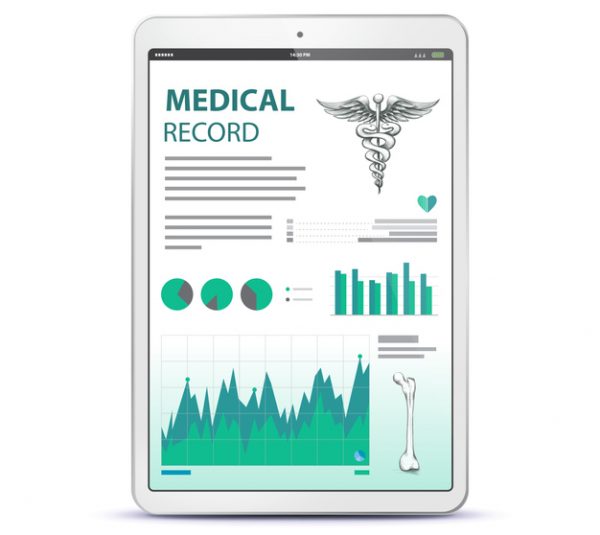 The battle of the EHRs rages on in Canada, with several vendors, including Epic, Cerner, Meditech and Allscripts, jostling for top spot in the competitive market.

Though Westwood, Massachusetts-based Meditech has long been the most widely used EMR vendor in Canada, Epic’s market share grew exponentially in the last five years, giving the Verona, Wisconsin-based vendor the second largest hospital EMR market share in the country, according to a new report from KLAS.

The report details an analysis of EMR market share data from Canada. The data includes contracts signed through Dec. 31, 2019. The report also includes customer satisfaction insights from interviews with 37 individuals at 28 healthcare organizations.

By 2019, Meditech EMR systems were being used at 233 healthcare facilities, Epic systems at 134, Cerner systems at 102 and Allscripts systems at 25.

From 2015 to 2019, Epic’s market share in Canada grew from a single hospital to 134 hospitals that are live on or currently implementing its platform. Meanwhile, Meditech’s Expanse platform was selected by 35 hospitals in the same time period. But 31 of those were migrations from legacy Meditech systems, some as part of group decisions.

Meditech’s overall market share in the country has dropped, with eight organizations, accounting for 88 hospitals, choosing to leave the vendor — and most moving to Epic, the report states.

North Kansas City, Missouri-based Cerner, which has the third largest EMR market share in Canada, was chosen by eight new hospitals between 2015 and 2019. One other hospital conducted a legacy migration of a Cerner system.

On the other hand, Chicago-based Allscripts, which originally entered the Canadian market over a decade ago, was not selected by any new organizations in the five-year period. In fact, between 2015 and 2019, six hospitals using Allscripts’ Sunrise platform decided to leave for other vendors.

In terms of customer satisfaction, Epic appears to be the Canadian favorite.

On a scale of 1 to 9, Epic customers ranked the vendor 7.8 or above for quality of phone/web support, executive involvement and proactive service. On the same scale, Meditech customers ranked the vendor 6.6 for quality of phone/web support, 7.4 for executive involvement and 6.1 for proactive service.

Cerner’s scores on the 9-point scale ranged from 7.2 for quality of phone/web support to 6.3 for proactive service.

Despite Allscripts dwindling market share, the vendor’s customers appear satisfied with its service, ranking it 7.7 for quality of phone/web support, 8.3 for executive involvement and 7.7 for proactive service.

With regard to overall product quality, Epic once again comes out on top — with customers ranking it 8 on a 9-point scale. Allscripts was ranked 7.3, Cerner 6.8 and Meditech 6.5 on the same scale.

Though Epic appears to be making great strides in the Canadian EMR market, both in terms of market share and customer satisfaction, it remains to be seen if it can surpass Meditech, whose long history in the country appears to give the vendor a big head start. Only time will tell.