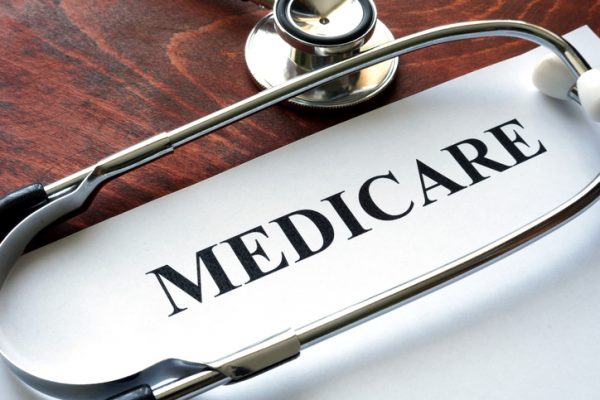 The Centers for Medicare and Medicaid has finalized a new rule that will fast-track coverage for products that the Food and Drug Administration deems as “breakthrough.” But some provider and payer groups have expressed concerns that this move may ultimately put seniors at risk.

The Medicare Coverage of Innovative Technology (MCIT) final rule creates a new, accelerated Medicare coverage pathway for products approved by the FDA via its expedited Breakthrough Devices Program. These devices could include implants or gene-based tests to diagnose or treat life-threatening conditions like heart disease. Device manufacturers interested in participating in the new pathway must notify the agency.

The process for providing Medicare coverage after FDA approval of a device is often long and costly, according to the news release. Under the new rule, CMS can provide national Medicare coverage simultaneously with the FDA approval, which will last up to four years. After that, the agency will reassess the device and decide whether to provide coverage permanently.

“We believe four years of Medicare coverage will encourage manufacturers to voluntarily develop evidence to show these treatments improve the health of Medicare patients,” a CMS fact sheet states.

But if the FDA reverses its approval of a breakthrough device, coverage through MCIT will also end.

After CMS issued the proposal for the rule in August 2020, some provider and payer organizations voiced their concerns, saying that the rule could cause harm to the Medicare population.

The Association of American Medical Colleges, which represents 155 U.S. and 17 Canadian medical schools as well as more than 400 teaching hospitals and health systems, submitted a letter saying that because Medicare beneficiaries “often are underrepresented in clinical trials, the safety and effectiveness of devices and other items and services for the Medicare population may be unknown.” This means, providing immediate coverage for breakthrough devices may result in seniors using products that are not safe for them.

America’s Health Insurance Plans, a national payer association, echoed this sentiment, stating that “this approach could put seniors, people with disabilities, and the solvency of the Medicare Trust Fund at risk.”

The new pathway could result in a less rigorous evidence-based process, leading to premature coverage of unproven devices for the Medicare population, the association said.

Despite these concerns, CMS decided to move forward with finalizing the rule. It did, however, take into account public comments recommending flexible start dates for MCIT coverage. Per the final rule, manufacturers can choose the date MCIT coverage begins to better align with the device’s availability in the market.